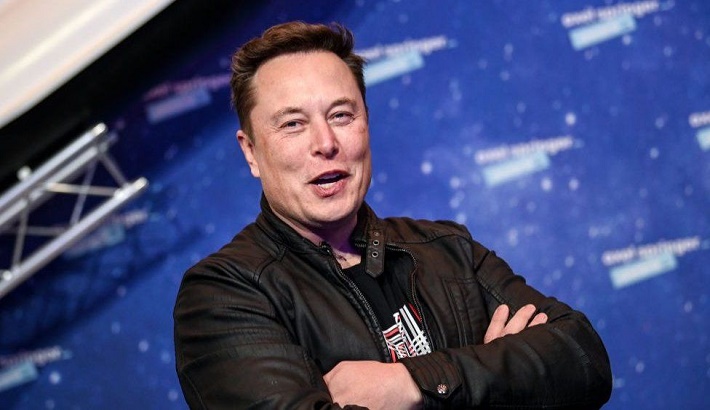 Elon Musk has dropped his chief executive job title and crowned himself "Technoking of Tesla".

Musk will still retain his position of chief within the company, the US Securities and Exchange Commission (SEC) filing said.

Neither Mr Musk or Mr Kirkhorn have elaborated on the meanings of the new titles.

It was not the first time Mr Musk's social media persona has landed him in trouble.

Musk and Tesla each paid $20m in fines after he falsely claimed in a tweet in 2018 that he had "secured funding" of $72bn to take Tesla private.

The tweet also sparked an ongoing lawsuit claiming that his claims "defrauded shareholders".

Musk recently lost his title as the richest man in the world after Tesla shares tumbled.