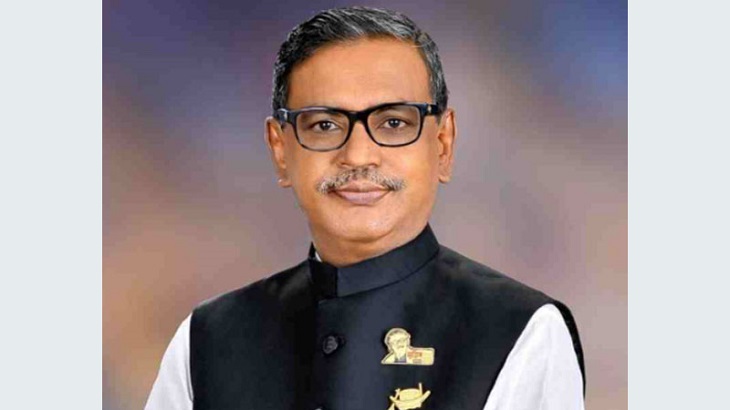 A Noakhali court has refused to accept a case filed against Basurhat Municipality Mayor Quader Mirza, the younger brother of Awami League secretary general Obaidul Quader, who has increasingly emerged into the spotlight of national politics recently.

Although it started with his stating some strong opinions mostly to do with local politics in Noakhali, last week it descended into farcical intraparty violence that left one person dead and several nursing gunshot wounds, after Mirza's men gave the Upazila AL president, freedom fighter Khizir Hayat Khan, a beating 'worthy of a thief'.

He added that the court had returned the case as it did not have jurisdiction to try cases under the speedy trial law.