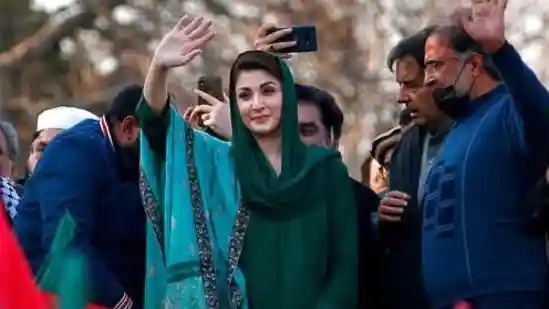 NAB took the position that Maryam is obstructing the investigation by not appearing, and is using tactics to give the public the impression that state institutions are inactive.

The anti-corruption body maintained that after her release on bail, she has been attacking state institutions through media and social media, and has continuously made false accusations and is engaged in anti-state propaganda.

NAB has been mired in controversy over violation of human rights, character assassination and arresting people at the inquiry stage to weaken the opposition's anti-government movement.

The LHC on November 4, 2019, had granted bail to PML-N leader Maryam Nawaz who was arrested in the Chaudhry Sugar Mills (CSM) case.