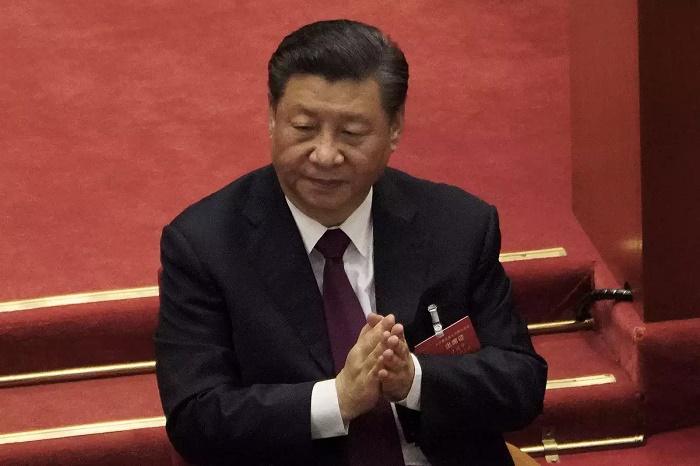 China has been forced to cut back on new loans and investments under the BRI due to the country's shrinking economy, which is aggravated by Covid-19.

Chinese investment has reduced to USD 47 billion in 2020--a whopping slump of 54 per cent in just one year, observed the Green Belt and Road Initiative Centre, a research organisation.

Wang Xiaolong, director-general of the Chinese Foreign Ministry's International Economic Affairs Department, said 20 per cent of the BRI projects were seriously affected while other 30-40 per cent witnessed adverse impact, reported The Kabul Times.

China's economy has slumped drastically during the pandemic. There are reports that the lending under the BRI has come down from USD 75 billion in 2016 to just USD 3 billion in 2020.

Besides, the BRI projects are embroiled under different problems such as corruption, lack of financial transparency, unfair loan conditions, fears of debt-traps, and negative social and environmental impacts.

Even in China's all-weather ally Pakistan, just 32 of the total 122 projects announced under the BRI could be completed so far, reported The Kabul Times.