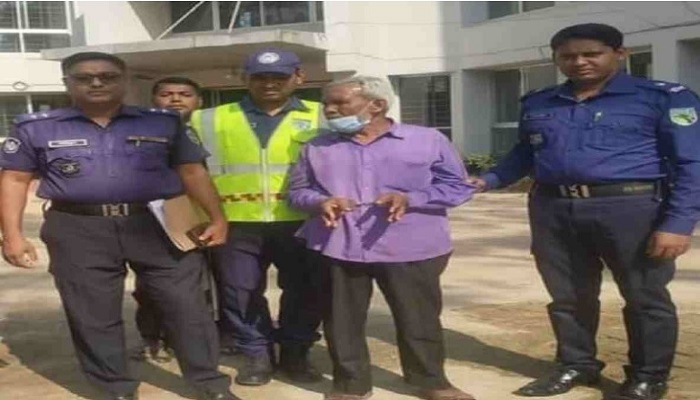 Highway police have arrested a lorry driver in connection with a case filed over the death of two musicians in a road accident at Mirsarai upazila in Chattogram.

Driver Ali Akkas was arrested from Chattogram city's Akborshah area at about 3:00 am on Monday.

“He has been interrogated,” he added.

The accident occurred in Mirsarai upazila around 5 am on Saturday when a group of musicians, including Hanif and Partha, and singer Beauty Khan, were on their way to Cox's Bazar for a concert.