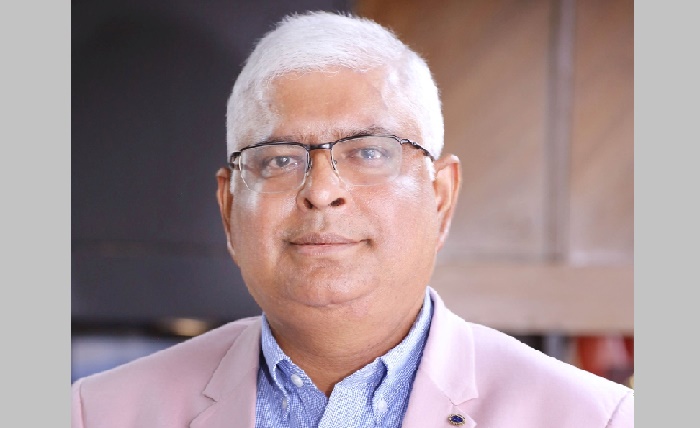 Asif A. Chowdhury, CEO & Managing Director of CHOWDHURY GROUP, has been elected as President of Japan Chamber of Commerce & Industry (JBCCI) for the year 2020-2022.

Besides, Md Shariful Alam, M. Jalalul Hai have been elected as the Vice Presidents, Takeshi Hashimoto as Treasurer and Tareq Rafi Bhuiyan (Jun) has been re-elected as Secretary General for the term 2020-2022, said a press release.

The new Board of Directors took over charge on March 14, 2021 while the election was held on February 22.

He is also the Honorary Consul for Chile in Bangladesh. In recognition of his enormous contribution Asif A. Chowdhury was bestowed with highest Chilean civil distinction award of Bernard O’ Higgins by the President of the Republic of Chile in 2013.

He remains engaged with JBCCI since its inception and served as Vice President and Director in the past to contribute to the bilateral trade development, upon completion of his higher education from USA.