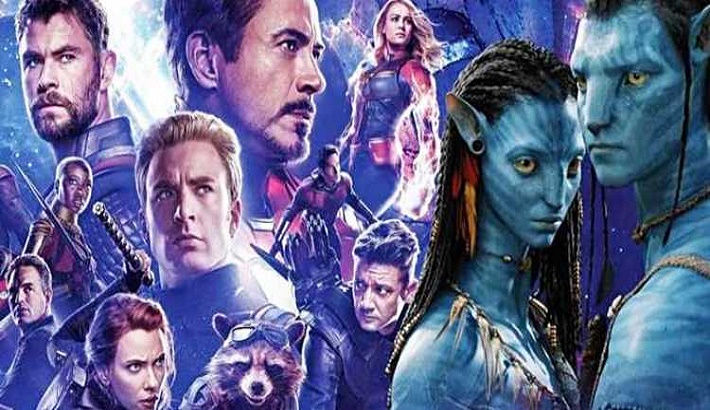 Blockbuster movie Avatar has retaken the highest-grossing film of all time spot thanks to its re-release in China.

The sci-fi epic debuted in 2009 and held the global box office title for a decade until it was overtaken by Marvel's Avengers: Endgame in 2019.

Following its re-release in the world's biggest movie-watching market of China worldwide total sales pushed it above the $2.8bn (£2bn) mark on the weekend.

China has been the top-performing film market since pandemic lockdowns.

Director James Cameron's Avatar took in around $4m on Friday alone which pushed it ahead of Endgame, according to distributor Walt Disney.

Disney owns both films after the company bought entertainment assets from Fox in 2019. It also owns the Titanic movie, which is third on the list of highest-grossing movies.

Ahead of its re-release in China, Avatar grossed around $760m in the US and just over $2bn internationally.