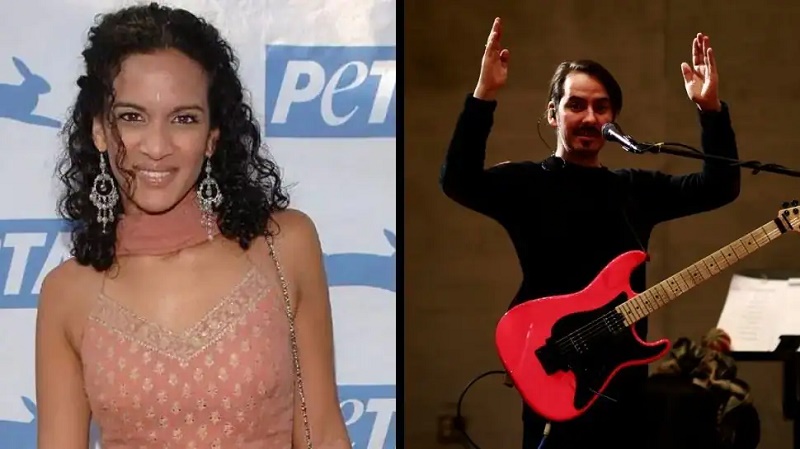 India will be organising the famous "Concert for Bangladesh" yet again later this year as Bangladesh celebrates the 50th year of its anniversary. The original 1971 concert was led by George Harrison and Ravi Shankar in New York's Madison Square Garden and was key to raising international awareness regarding Bangladesh's war of liberation and the refugee crisis in East Pakistan.

This year the concert will be led by Dhani Harrison and Anoushka Shankar, the son, and daughter of the original "stars" of the concert--George Harrison and Ravi Shankar. The entire event is being done under the aegis of India's ICCR or Indian Council for Cultural Relations.

This year marks 50 years since the concert, which is still remembered as a landmark when it comes to global "cultural diplomacy". Ravi Shankar is known for taking Indian classical music to the west, while George Harrison, the lead guitarist of ‘The Beatles’ has been a famous Cultural icon.

There can be an official announcement on the concert during Prime Minister Narendra Modi's visit to Dhaka from 26th to 27th March. This will be the first foreign visit of Indian PM in more than a year. His last foreign visit was to Dhaka in November of 2018 and since then no visit has taken place due to the COVID-19 pandemic.

The "Concert for Bangladesh", the first of its kind, became a model for future charity events in the west. According to estimates, it raised $12 million for Bangladesh. 40,000 people came for the concert back then. Such was the magnitude of the concert and the awareness it generated, geopolitically it was hard for the US to support Pakistan fearing a backlash domestically.

Remember, earlier the US had sent its Naval Ship into the Bay Of Bengal to help the then ally West Pakistan but it remained only a show of force achieving nothing on the ground.

In 2020, India had organised special events in Spain to celebrate the hundredth birth anniversary of legendary sitar player Ravi Shankar. During this cultural reach out an exhibition was organised in which several memorabilias were kept including a token of appreciation given to George Harrison to commemorate the more than one million dollars sales for the record of the "concert for Bangladesh".