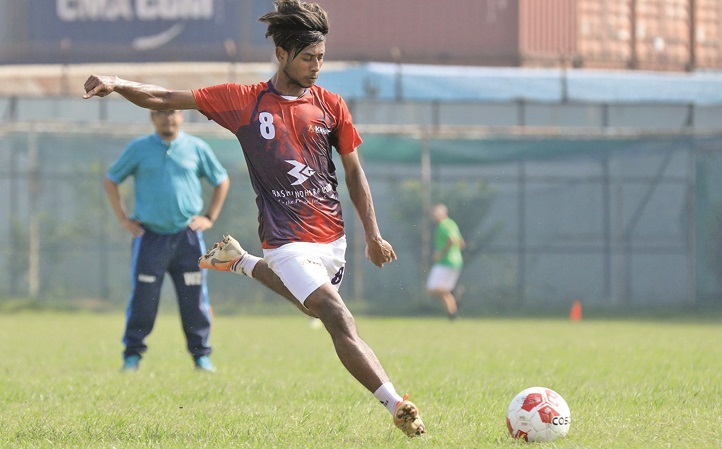 “We have decided to release him (midfielder Robiul Hasan) today (Sunday), but we will not release Finnish-born Bangladeshi youngster Tariq Kazi,” said Imrul, who also the Bangladesh Football Federation first vice-president.

MSC team leader and director Abu Hasan Chowdhury Prince said that they are expecting the 21-year-old midfielder in the second phase of BPL.

“I’ve talked with Imrul Hassan today (Sunday). He has agreed to release Robiul. Hopefully, he will play for us in the second phase. We asked for two players -- Robiul and Tariq Kazi. Imrul said to me that he will make a decision regarding him soon,” said Prince.

Robiul started his career in BPL with Armabagh Krira Sangha from 2017 to 2019. The 21-year-old midfielder played for the national team against Cambodia, Bhutan and Tajik club CSKA Pamir Dushanbe.

The midfielder was the lone scorer for the men in red and green against Laos in AFC, FIFA joint qualifiers round one. The youngster also played for U-23s against South Korean club Chodang University FC.