China's CoronaVac may be ineffective against Brazil COVID-19 variant: Study 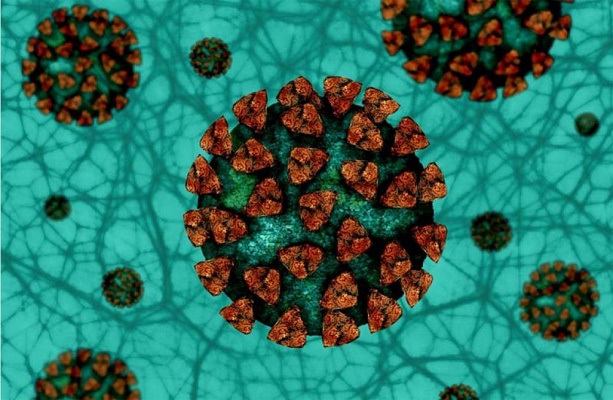 Sao Paulo: China’s CoronaVac might not be effective against the Brazilian COVID-19 strain, a study said.

The small-scale study, which is yet to be peer-reviewed, comes as doctors warn of a humanitarian catastrophe in Brazil over coming weeks, with surging deaths as the disease overwhelms hospitals across the country, The Wall Street Journal reported.

Researchers from Brazil, the U.K., and the U.S., found that plasma from eight people vaccinated five months ago with CoronaVac “failed to efficiently neutralize” the new Amazonian strain, called P.1.

The study didn’t show if CoronaVac can still stop people getting sick from the variant, one of the main goals of vaccination campaigns, the newspaper reported.

While the study’s sample size was small and requires further testing, the fact that all eight samples produced the same result is a “notable phenomenon,” suggesting CoronaVac is less capable of thwarting infections of P.1 than of versions of the virus previously found in Brazil, said William de Souza, of the University of São Paulo in Ribeirão Prêto, one of the study’s authors, the newspaper reported.

Sinovac, the Chinese firm that produces CoronaVac, however refused to comment on the issue to the newspaper.