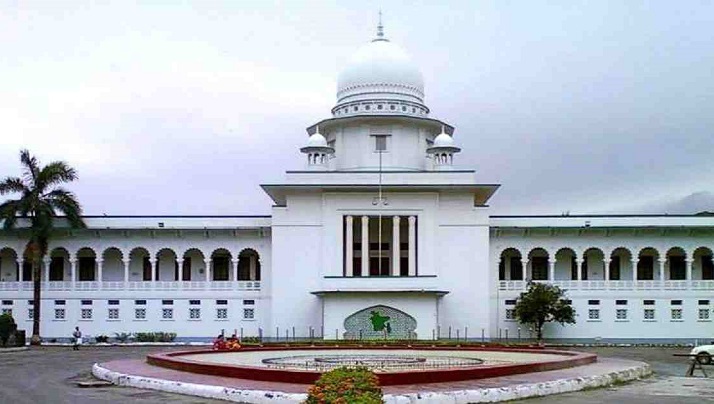 The High Court on Sunday expressed concern over the torture of a madrasa student and ordered all educational institutions to follow the constitution and laws of the country.

Different types of tortures, including physical, mental and even sexual, take place at madrasas, the court said. There are court directives over such matters.

The court ordered implementation of the previous directives which forbids physical and mental torture on the students. The bench of Justice FRM Nazmul Ahasan and Justice Shahed Nuruddin asked the madrasa authorities to implement the directives and form committees in this regard.

They made the observation after hearing on the steps taken over the torture of an eight-year-old boy by his teacher at Hathazari Madrasa in Chattogram.

The authorities concerned have been ordered to ensure the child’s uninterrupted studies and that the victim and his family do not suffer from insecurity.

Deputy Attorney General Abdullah Al Mahmud submitted two separate reports of the Deputy Commissioner (DC) and the Assistant Superintendent of Police (ASP) to the court regarding steps taken over the torture incident.

According to the DC’s report, the boy is being treated at the Upazila Health Complex and the ASP’s report said madrasa teacher Yahya has been arrested. The madrasa authorities have expelled him too.

Abdullah submitted media reports over the incident on March 11, while the HC sought details on steps taken.

The incident occurred on March 9 when the boy’s mother went to the madrasa to see the child on his birthday.

As she was leaving, the boy ran after her, angering Yahya. The man grabbed the child by the neck, took him to a room and beat him up mercilessly.

A video of the incident went viral on Facebook, sparking outrage.

The child’s parents later filed a case over the torture of their son.