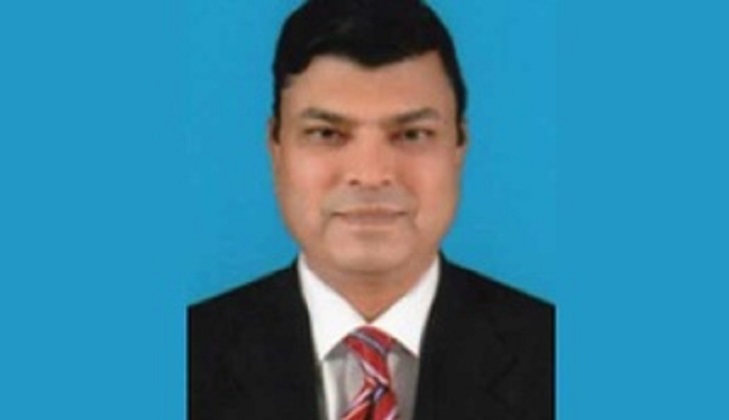 The Government has decided appointed Md. Shahdat Hossain as the next Ambassador of Bangladesh to Morocco, said the Foreign Ministry on Sunday (Mar 14).

Md. Shahdat Hossain is a career foreign service officer and he belongs to the 1984 batch of Bangladesh Civil Service (BCS) Foreign Affairs cadre.

He also worked in various capacities in Bangladesh Permanent Missions in New York as well as Bangladesh Missions in Cairo, Islamabad and New Delhi. At the headquarters, he worked for multiple Wings in different capacities.

Shahdat Hossain obtained his MA degree in English from Rajshahi University. He also obtained a diploma in French language from Belgium. He is married and blessed with two children.