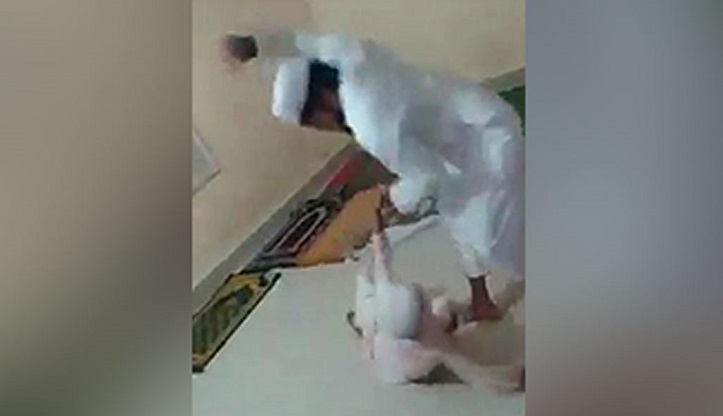 The High Court (HC) on Sunday asked the authorities concerned to take care of the study of a student, who was beaten up mercilessly by his teacher for crying to go home with his mother from Markazul Islami Academy Hafezia Madrasah in Chattogram’s Hathazari, so that it cannot be hampered in anyway.

A High Court division virtual bench of Justice FRM Nazmul Ahasan and Justice Shahed Nuruddin said this as Chattogram Deputy Commissioner and Superintendant of Police submitted reports on the actions taken over that cruel incident.

Informing the court about the reports, Deputy Attorney General (DAG) Barrister ABM Abdullah Al Mahmud said the accused teacher Mawalana Md Yahia has already been sent to jail and he has been sacked by the madrasah authorities.

The court after that said incidents of physical, mental and even sexual torture are taking place in madrasahs in the country.

“Court has already given directions in this regard. Madrasah authorities have to be alert so that these directions are implemented appropriately,” the court said.