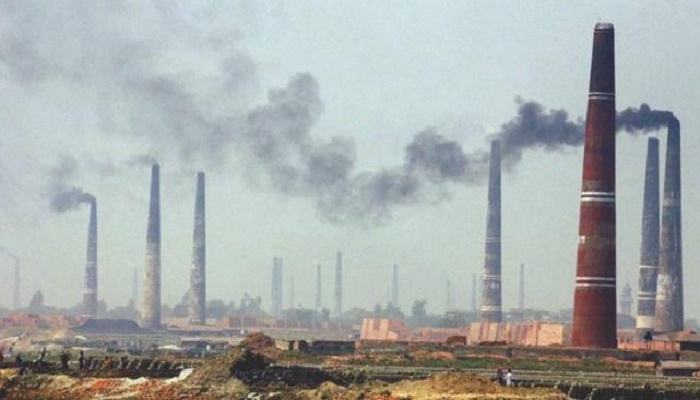 The Appellate Division of the Supreme Court on Sunday upheld the High Court order asking the authorities concerned to shut down all illegal brick kilns in Chattogram.

A four-member bench of the Appellate Division led by Chief Justice Syed Mahmud Hossain passed the order after rejecting a petition filed by the 18 brick kiln owners against the High Court order.

Advocate Abdul Matin Khasru stood for the brick kiln owners while Advocate Manzil Murshid  for the Human Rights and Peace for Bangladesh (HRPB).

On January 31, the High Court bench of Justice Md Mozibor Rahman Mia and Justice Kamrul Hossain Mollah, directed the authorities concerned to shut down all brick kilns that do not have license.

The HC also asked to file an affidavit after closing all the illegal brick kilns including 71 others which were fined previously by the mobile courts.

Last year, on December 14, the HC ordered to shut down all illegal brick kilns in Chattogram within a week to prevent pollution.

It also ordered them to submit a list to the court within 30 days of those authorized brick kilns which are using soil of hills and arable land for making bricks and using wood as fuel in the kilns.

The court also issued a rule seeking explanation as to why the inaction of the government in shutting down illegal brick kilns would not be declared illegal.

Pollution made by brick kilns

A research report by the DoE and the World Bank published in March last year on the sources of air pollution in Bangladesh identified three main sources –brick kilns, fumes of vehicles and dust from construction sites.

He said the government plans to stop burning bricks at kilns by 2025 and use block bricks to construct buildings under government projects.

Kiln owners have already been directed to produce 10 per cent block bricks, the minister said, adding that it will be increased to 100 per cent over time and the use of block bricks will gradually be made mandatory in private projects, too.

In a series of directives in January, the High Court had asked DoE to shut down illegal brick kilns within two months.

The DoE has been conducting drives against the illegal brick kilns for months now and slapping fines.