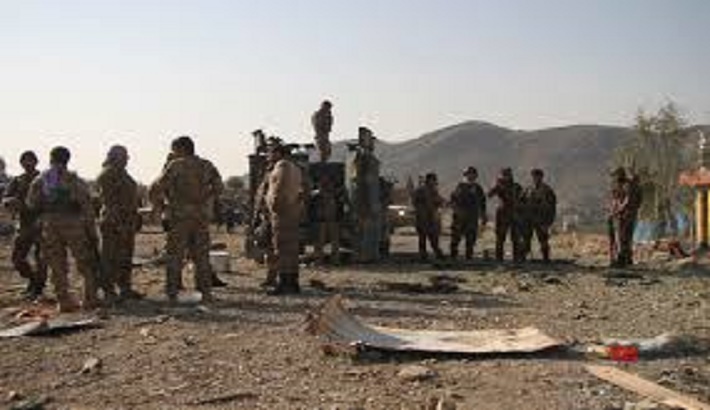 An official of a local court and a police officer were killed separately in Afghanistan’s eastern provinces on Sunday morning, the latest in a string of targeted killings in the conflict-torn country.

In Ghazni city, the capital of Ghazni province, Quban Ali was shot dead by two gunmen in Police District 2 of the city when he was on his way to office, provincial government spokesman, Wahidullah Jumazada, told Xinhua.

The assailants fled the scene and the provincial police have launched an investigation into the case, he said. In neighboring Nangarhar province, a police officer was killed in the provincial capital Jalalabad city, a provincial source confirmed.

Afghan civilians continue to bear the brunt of armed conflicts as more than 2,950 civilians were killed and over 5,540 others wounded due to fighting in 2020, according to the country’s independent human rights commission.