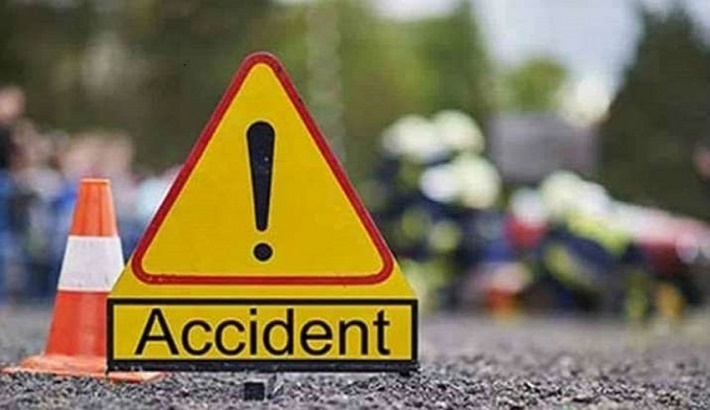 Six farm workers were killed and eight others injured in a hit-and-run accident near Nuzividu in Krishna district in Andhra Pradesh of India early Sunday.

The victims belonged to Lion Tanda, a tribal hamlet near Nuzividu, about 55 kms from Vijayawada, and were on their way to a nearby village in an autorickshaw when an unidentified vehicle rammed into it, police said.

While six workers died on the spot, eight were injured. The injured were rushed to hospitals in Nuzividu and Vijayawada. Nuzividu sub-divisional police officer Srinivasulu said they have registered a case and launched a hunt to trace the vehicle that caused the accident.

Srinivas directed the Krishna district medical officer to ensure better treatment to the injured persons. He promised government assistance to the kin of the deceased.