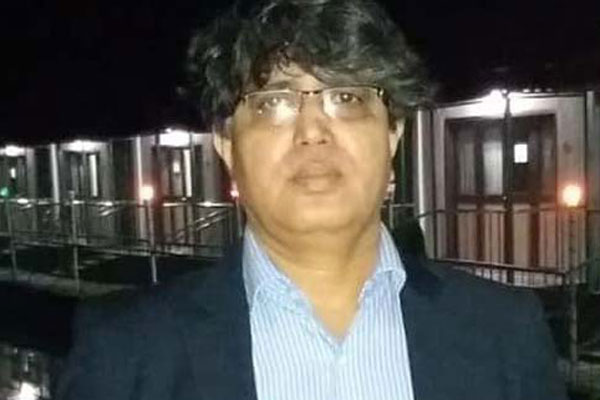 Hossain Ahmed, commissioner of customs and VAT of the National Board of Revenue (NBR), died from Covid-19 infections in a hospital in the capital on Saturday afternoon. He was 54.

He breathed his last in Kurmitola General Hospital at 4.30pm.

Hossain, who belonged to the 15th cadre batch of the Bangladesh Civil Service (BCS), survived by his wife, two sons and numerous well wishers to mourn his death.

He joined the service as Assistant Commissioner on November 15, 1995 after completing his graduation from the Department of Public Administration of Dhaka University.

Hossain Ahmed had been working in both the customs and VAT departments as a commissioner since January 2019.

Abu Hena Md Rahmatul Muneem, chairman of the tax administrator, expressed deep shock and sorrow at the death of Ahmed and prayed for the forgiveness of the departed soul.