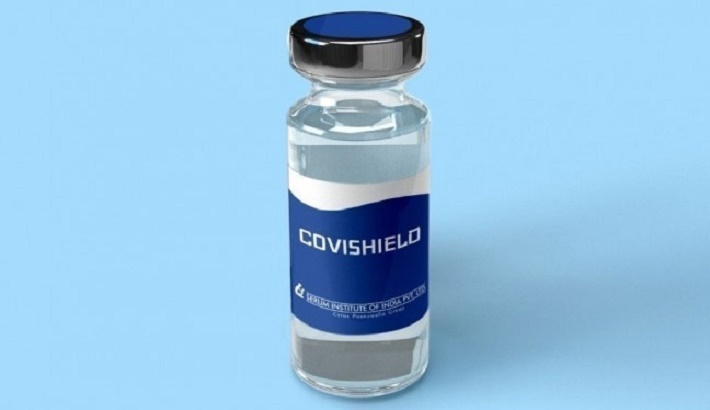 On 1st of March, the second phase of COVID-19 vaccine rollout in India began on a positive note and millions of people took to getting themselves vaccinated.

With more people eligible to take the vaccine jab, people surely breathed a sigh of relief, but a few doubts and confusion about the possible side-effects and the effectiveness of the vaccine still remain in the air.

That said, a recent study has claimed that the Oxford-Astrazeneca COVID vaccine known as Covishield in India, has proven to be 81.3% efficacious if the required two doses are given at an interval of 12 weeks.

Covishield vaccine: What you need to know

The vaccine, when injected into a patient, triggers the immune system to produce antibodies that in turn fight COVID-19.

Covishield vaccine is administered in two doses given in the intervals of 4 to 12 weeks. It can survive at temperatures of 2 degrees C to 8 degrees C which is similar to a domestic refrigerator.

A recent study published in the Lancet journal established that Covishield is 81.3 per cent more effective when the two doses are administered 12 weeks apart.

The same study reported that the vaccine's efficacy was only 55.1 per cent when the two doses were administered between an interval of less than 6 weeks.

As per the study, people below the age of 55 develop a faster antibody response against the virus if the doses were taken 12 weeks apart.

According to the study, “Notably, in exploratory analyses, vaccine efficacy after a single standard dose was 76 per cent from Day 22 to Day 90, and antibody levels were maintained during this period with minimal waning.” “Overall, the value of this study is in providing evidence that a single dose of the Covishield vaccine is highly efficacious in the 90 days after vaccination, a longer prime-boost interval results in higher vaccine efficacy, and that protection against symptomatic Covid-19 is maintained despite a longer dosing interval,” the study adds.