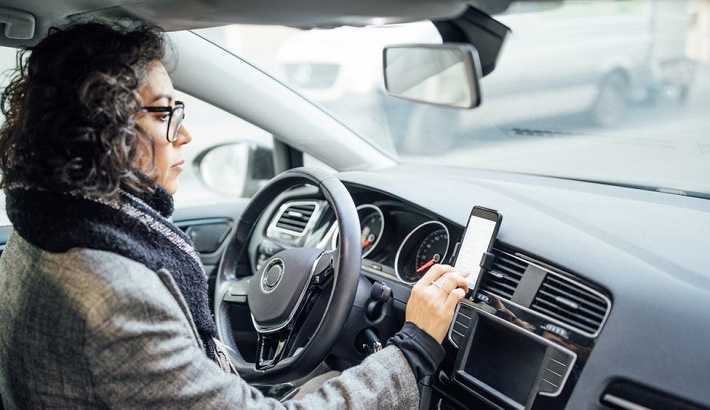 People in the UK have been sharing personal safety tips on social media following the death of Sarah Everard who disappeared as she walked home from a friend's house in south London last week.

Police have confirmed that a body found in woodland near Ashford in Kent is that of the 33-year-old marketing executive.

Metropolitan police commissioner Dame Cressida Dick has said it is "thankfully incredibly rare" for women to be abducted on the streets of London, but women around the country have shared experiences of facing fear or intimidation.

Useful phone features shared include those already built into many smartphones and popular apps, such as shortcuts to emergency call access and temporary location-tracking services.

On most smartphones, the unlock screen will include an emergency call button without the need to unlock the device.

On some, pressing the on button and a volume key can also bring up a shortcut to 999.

On an iPhone 8 or above, continuing to hold these buttons down will sound an alert and start a countdown from three, and if the buttons remain pressed the call will be made automatically. iPhone users can also say the number 14 to the voice assistant Siri, which will then ask whether you want to make an emergency call - although in some countries it will connect straightaway.

Emergency contacts can be set up via the iPhone health app - and the people you choose will be notified if an emergency call is made.

Google's safety app, available on its Pixel handsets, has a similar function.

This iPhone shortcut was not made by Apple itself and was first shared on Reddit in 2018 but has surged in popularity in the US since the protests over the death of George Floyd.