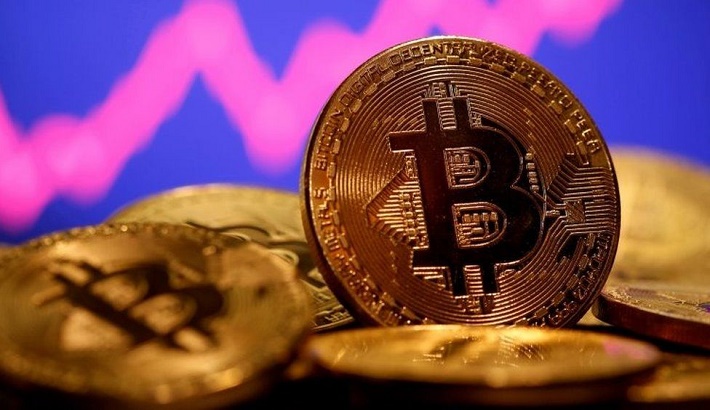 Cryptocurrency Bitcoin has risen for the first time above $60,000 (£43,100), continuing its record-breaking run.

Bitcoin - which has more than tripled in value since the end of last year - has been powered on by well-known companies adopting it as a method of payment.

But some analysts said this latest surge came in part due to the huge US stimulus package approved this week.

However, Bitcoin has a track record of wild price swings and has fallen sharply a number of times since it was created in 2009.

In February, Elon Musk revealed that his electric carmaker Tesla had bought $1.5bn worth of Bitcoin and would be accepting it as payment for its cars in future.

Mastercard also plans to accept certain cryptocurrencies as a form of payment while BlackRock, the world's largest asset manager, is exploring ways it can use the digital currency.

The Covid-19 pandemic has also played its part in Bitcoin's price rise, as more people go online for shopping, moving further away from physical coins and notes.