3 of a family hurt in Gazipur gas line blast

Three members of a family suffered injuries following a gas line blast at Kashimpur in Gazipur on Saturday.

The incident occurred at Jakir Hossain’s house where Sumon Miah, a garment worker, was living with his family as tenant. The walls of their room and a door collapsed following the explosion.

The kitchen was built on the septic tank of the house, he said 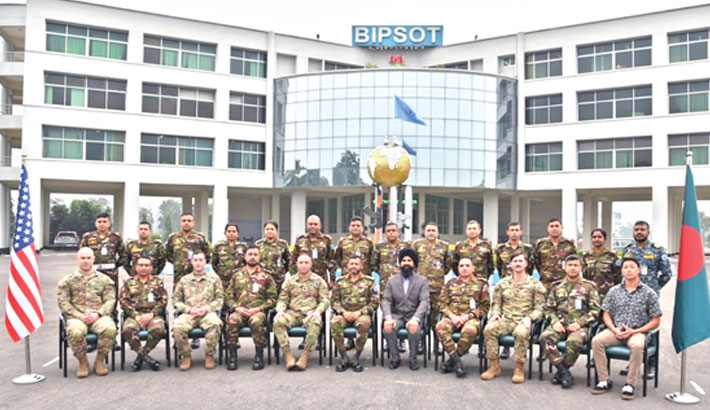 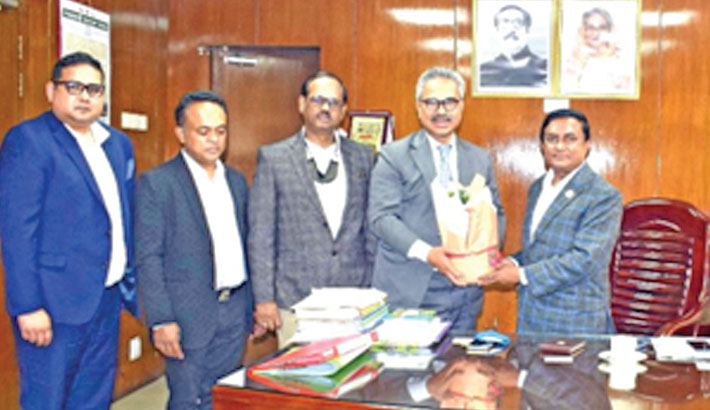 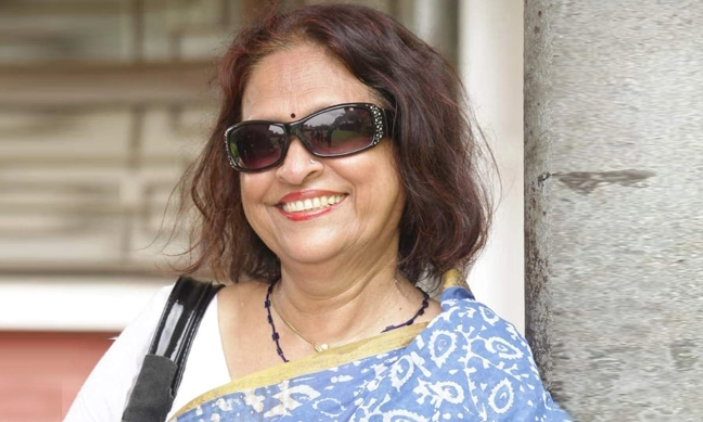 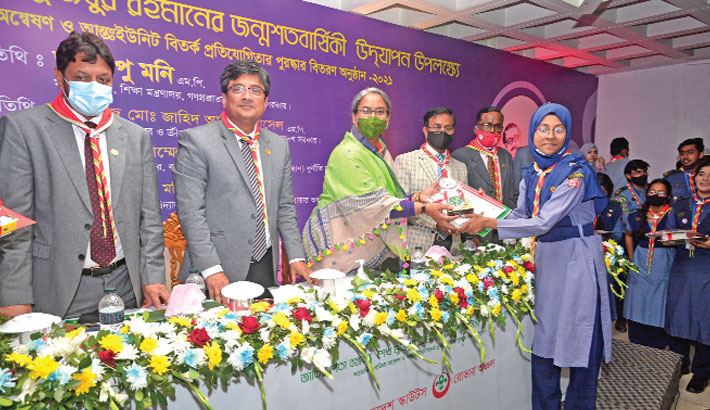