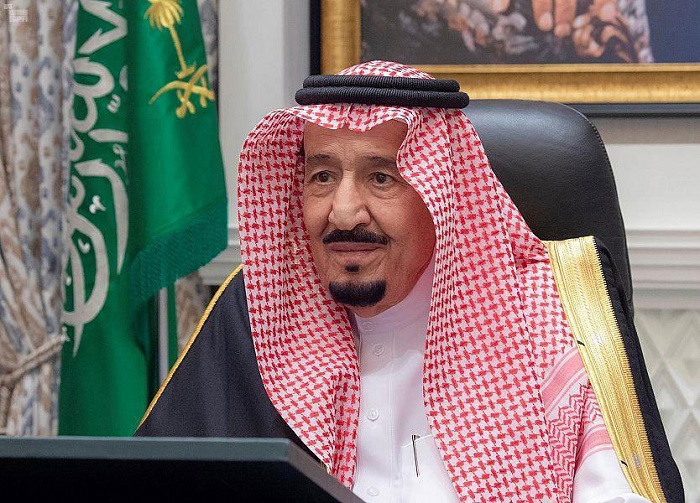 Saudi Arabia's King Salman on Friday issued royal orders as he sacked a number of high ranking officials in the Gulf kingdom.

According to the Saudi Press Agency, King Salman relieved Dr Mohammed Saleh bin Taher Benten of his post as Minister of Hajj and Umrah and replacing him with Issam bin Saad bin Saeed in an acting role in addition to his existing job of Minister of State and member of the Cabinet.

No reason was given for the dismissal.

In other royal orders, the king appointed Abdulhadi bin Ahmed Al-Mansouri as assistant to the Minister of Foreign Affairs for Executive Affairs and relieved Mohammad bin Tuwailea Al-Sulami of his post as the assistant Minister at the Ministry of Human Resources and Social Development.

The king also appointed Dr Samir bin Abdulaziz bin Mohammed Al-Tabib as advisor at the General Secretariat of the Council of Ministers.