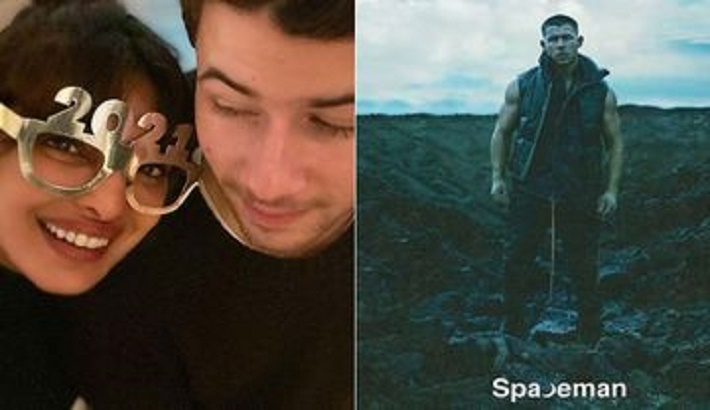 Priyanka posted a video on Instagram stories, where she uses an astronaut filter, and grooves on a track.

“#Spaceman #NickJonas,” she wrote, along with a skeleton and astronaut emoji.

Spaceman is Jonas’ the fourth studio album and is scheduled to be released on March 12. The album is also Nick Jonas’ first solo release as a singer since 2016.

Priyanka was last seen in the recent digital film, The White Tiger. On Wednesday, the film’s lead actor Adarsh Gourav was nominated for a BAFTA as the Best Actor category. Writer-director Ramin Bahrani has received a BAFTA nod for Best Adapted Screenplay.