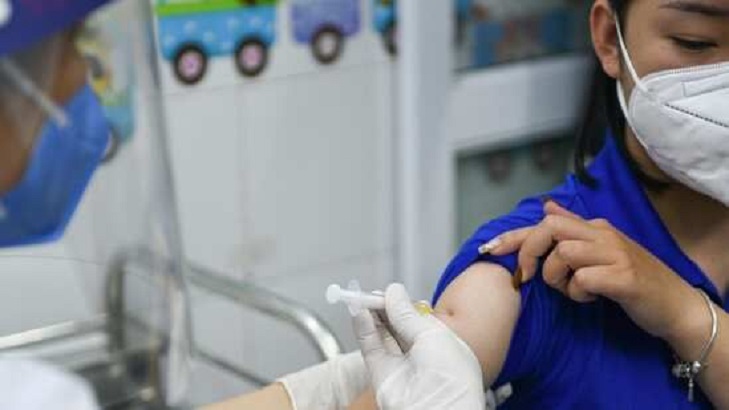 Vietnam, which recently began its inoculation drive, has overlooked China-made vaccines, opting for the vaccine developed by British-Swedish pharmaceutical giant AstraZeneca instead.

According to South China Morning Post (SCMP), the programme will be initially conducted in 18 hospitals treating Covid-19 patients and in areas with higher infection numbers, according to Vietnam health minister Nguyen Thanh Long.

China's Sinopharm has said the vaccine made by its Wuhan subsidiary has a 72.5 per cent efficacy, while the Beijing-based Sinovac's vaccine was found to be 50.6 per cent effective, one of the lowest efficacy rates as compared to any existing coronavirus vaccine.

"Besides what's available in the public health care system, the next option for me would be the vaccine from Russia, then the US, then the one from China if there is no other choice," said Hanoi resident Hoang Cam Hang.