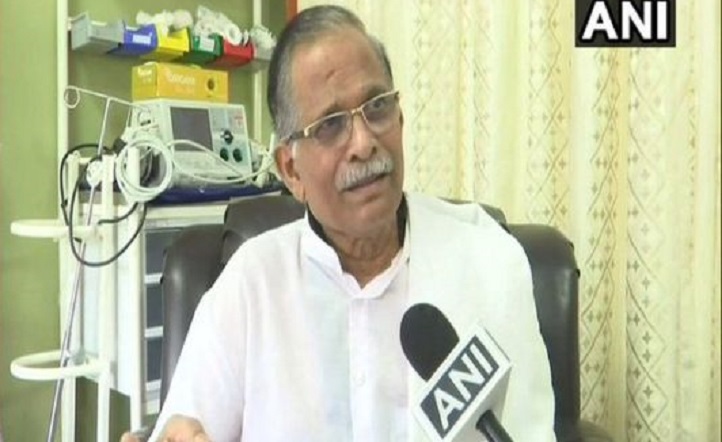 The Indian Army has adopted a robust counter-infiltration strategy which has an appropriate mix of technology and human resource put together to check infiltration effectively, Minister of State for Defence Shripad Naik informed the Parliament on Wednesday.

In a written reply to Lok Sabha MP Talari Rangaiah, Naik informed that innovative troops deployment, proactive use of surveillance and monitoring devices and the Anti Infiltration Obstacle System (AIOS) has enhanced the ability to detect and intercept terrorists attempting to infiltrate or exfiltrate. Drill and procedures have been modified to counter threats on the basis of regular analysis of threat assessment and past infiltration attempts, his reply stated.

The Indian Army, along with Research and Development agencies, regularly upgrade the design of AIOS on the fence to incorporate ‘Smart’ components such as Border Surveillance System (BOSS), Laser Fence, Short-Range Surveillance Equipment etc, the minister’s reply stated. (ANI)