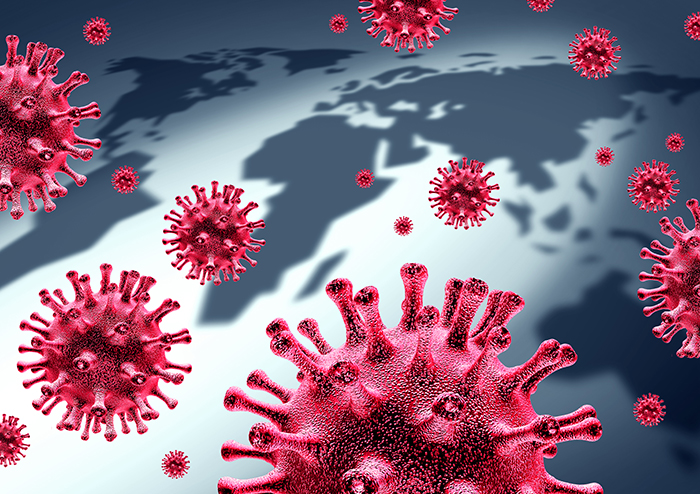 The world has crossed the grim milestone of 118 million Covid-19 cases, despite high rates of vaccination.

People in the US are getting vaccinated and the number of those is increasing day by day, but the country remains the world’s worst hit both in terms of cases and deaths.

In terms of cases, India is counted as the second worst-hit country while in number of deaths, it holds the fourth position.