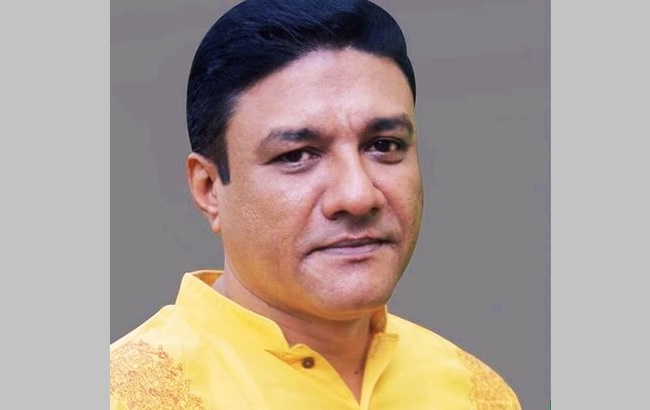 The Detective Branch of police on Thursday arrested Awami League (AL) leader Mizanur Rahman Badal, the rival of Abdul Quader Mirza, from Noakhali over a clash between two factions of the ruling party.

Badal is the former chairman of Companiganj upazila and also the organisational secretary of AL for the area. Police arrested him from Noakhali Press Club at 4pm, Noakhali Superintendent of Police M Alamgir Hossain confirmed.

"Badal has been shown arrested in several cases. The specific complaint behind the arrest can be known when he is produced before the court tomorrow (Friday)," Alamgir said.

Meanwhile, a large number of law enforcers have been deployed in the Basurhat municipality area in the wake of the clash on Tuesday.

At least 27 people were arrested in connection with the deadly clash between two rival factions of AL in Noakhali, officials said Wednesday.

The clash between supporters of Quader Mirza and other Awami League activists in Noakhali's Companiganj upazila left one person dead and more than 30 others injured, many with gunshot wounds.

The 27 suspects have been nabbed from different parts of the upazila, officials said.

The clash erupted between the two rival factions around 6 pm on Tuesday when some Awami League supporters were agitating in protest against the harassment of freedom fighter Khĳir Hayat Khan allegedly by Quader Mirza.

Mirza’s nephew Fakhrul Islam Rahat, a Khan loyalist, alleged that supporters of his uncle hurled improvised bombs on the protesters and also fired shots to disperse them.

Alauddin, 32, an activist of Bangladesh Chhatra League and son of Mominul Haque of Char Fakira union, was shot dead, while 30 others sustained injuries.

Of the injured, 12 suffered bullet wounds.