Jamie on cloud nine as Jamal to feature in full tourney 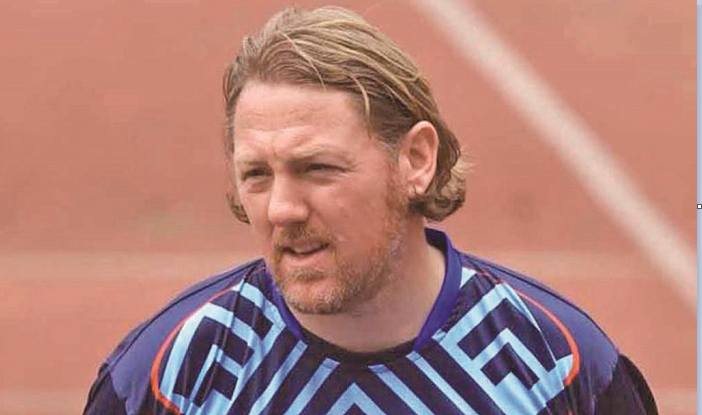 Bangladesh national football team head coach Jamie Day said that his joys knew no bounds as he will get the full service of his star player Jamal Bhuyan in the upcoming tri-nation tournament in Nepal.

“No more excited than calling any other player up,” Jamie told The Daily Sun on Thursday.
“Well being captain he leads by example on and off the pitch so he can help the new players settle in the squad and show them what's required,” he added.

Jamie earlier on Tuesday feared that they might not get the service of Jamal in the upcoming tournament, scheduled to be held from March 23 to 29 at Dashrath Stadium in the Nepalese capital Kathmandu.

Bangladesh captain Jamal is currently playing for Kolkata Mohammedan Sporting Club in the ongoing I-league and his side has some crucial playoffs matches in the competition till March 27.

However, the Kolkata-based club officials revealed that they will release Jamal as per the FIFA guidance before the tri-nation tournament gets underway.

Bangladesh Football Federation earlier sent a letter to the club to release Jamal in the upcoming FIFA window in which Bangladesh are set to feature in the tournament.

Kyrgyzstan U-23 team and the hosts Nepal are the other two teams in the tournament.