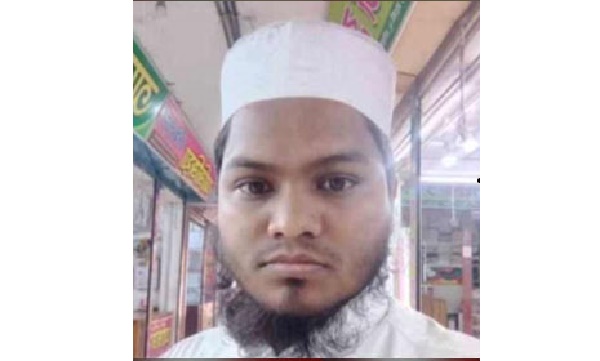 A Chattogram court has directed the authorities to send madrasa teacher Md Yahiya to jail for beating up a student in Hathazari of Chattogram.

Chattogram Judicial Magistrate Jihan Sanjida came up with the order on Thursday.

Earlier, the law enforcers produced Yahiya before the court, but no petition was filed seeking his remand or bail.

The incident took place on Tuesday when a woman visited her son at Al Markazul Quran Islamic Academy. The child followed the mother on her way out and Yahiya, the teacher, then took him inside the madrasa by the scruff of his neck and began striking him with a cane.

Upazila Nirbahi Officer Md Ruhul Amin conducted an operation to rescue the child after a video of the incident went viral on social media. The teacher was also detained but was later freed at the request of the parents on Wednesday morning.

Police detained Yahiya from his residence in Rangunia in the afternoon as media reports drew attention to the matter. The child’s father filed a torture case at night.

Meanwhile, the High Court on Thursday directed the authorities to provide details on what legal steps are being taken against Yahiya.