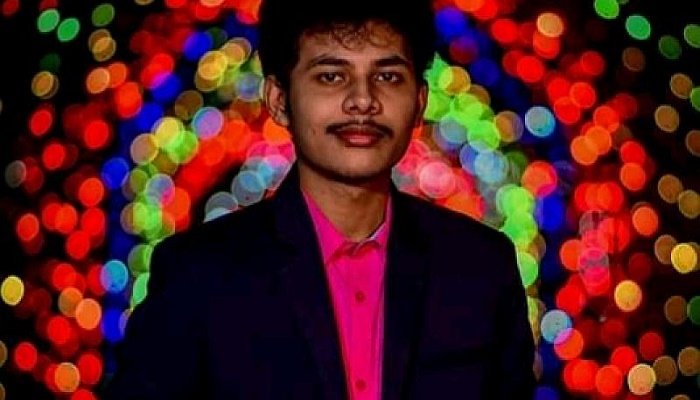 A student of Bangladesh University of Textiles (BUTEX) was trampled to death by a wild elephant attack in Kamillachari union under Kaptai upazila of Rangamati on Thursday morning.

The deceased was identified as Avishek Pal, 21, son of Shudhangshu Bikash, hailing from Laxmipur Ramganj.

He was a second year student of the university.

Avishek’s classmate Sadman Sobhan said when they were on their way from Kaptai Proshanti Park to Rangamati Sadar, they came across two elephants at 9am.

“As Avishek ran towards the forest for cover, an elephant followed and stomped on him,” he added.

He was critically injured and died on the way to the nearest upazila health complex.