2 to die for killing college teacher in Khulna 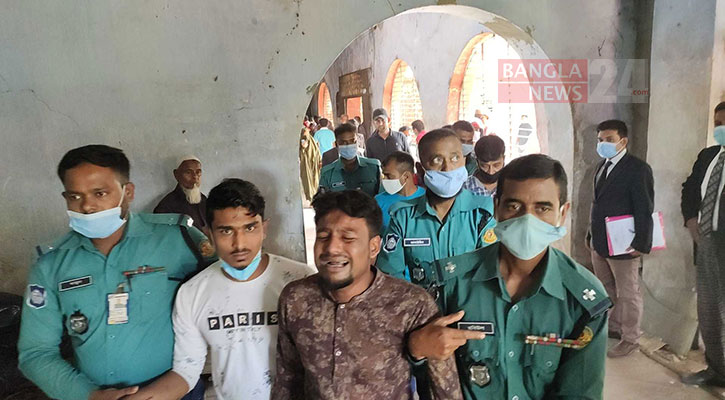 A Khulna court on Thursday sentenced two men to death for killing a college teacher in 2017 in Khulna.

The court also acquitted eight other accused in the case.

According to the court sources, the convicts entered the house of Chittaranjan Bain, a lecturer of English department of Shaheed Sheikh Abul Kashem Memorial College, after cutting the grill of a window of his house for robbery on January 15, 2017. They looted gold ornaments and TK two lakh after killing him.

The younger brother of the deceased filed a case against some unknown persons the next day.