Each upazila will get community vision centre: PM 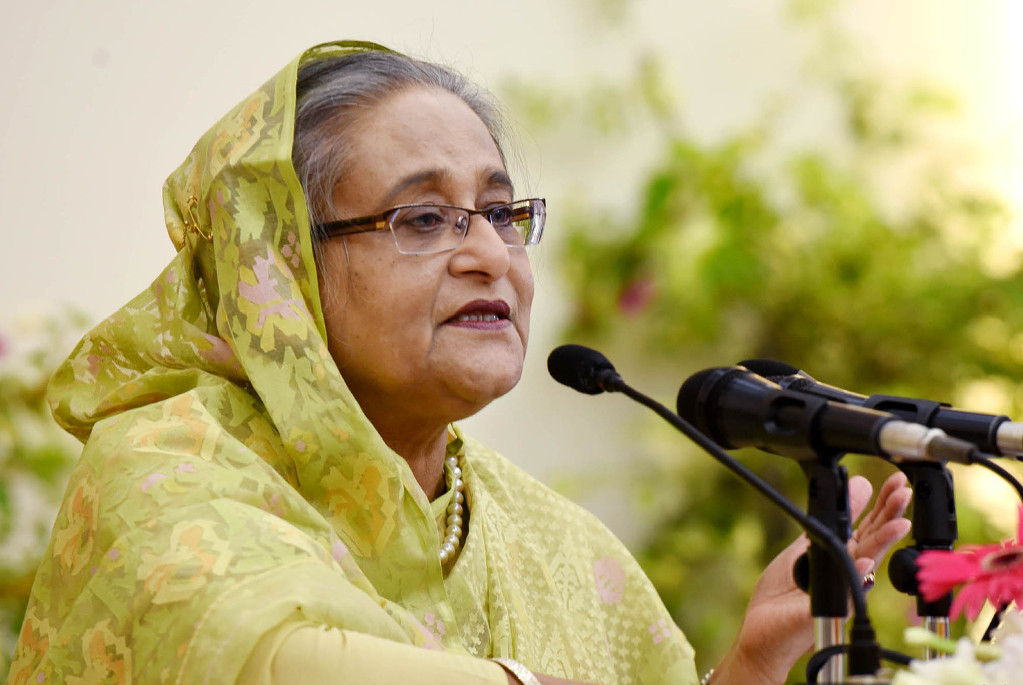 Prime Minister Sheikh Hasina on Thursday said the government will set up community vision centres in all upazilas across the country in phases to provide better eyecare services to local people.

“Eyecare services are costly. General people can’t afford these. I am not only the Prime Minister, but also the daughter of the Father of the Nation. So, it’s my responsibility to ensure healthcare services for every national of the country. I’ve been trying to perform this responsibility as well,” she said.

The Prime Minister was inaugurating the operation of community vision centres set up in 70 upazila health complexes of 20 districts under five divisions through a videoconference.

She joined the virtual inaugural ceremony, held at National Institute of Ophthalmology and Hospital in the capital, from her official residence Ganabhaban.

Sheikh Hasina said the government has already taken a plan to set up 110 more community vision centres at the upazila level.

Mentioning that the government is providing free vitamin-A, different vaccines and medicines to people, she said, “We’ve been creating scopes so that people can stay healthy everywhere.”

Later, the Prime Minister exchanged views with local people and stakeholders of three upazilas -- Pirganj of Rangpur, Nachol of Chapainawabganj and Haluaghat of Mymensingh-- through the videoconference.

Dr Mostafa said there is a plan to set up 110 more community vision centres in the country by June, 2023.