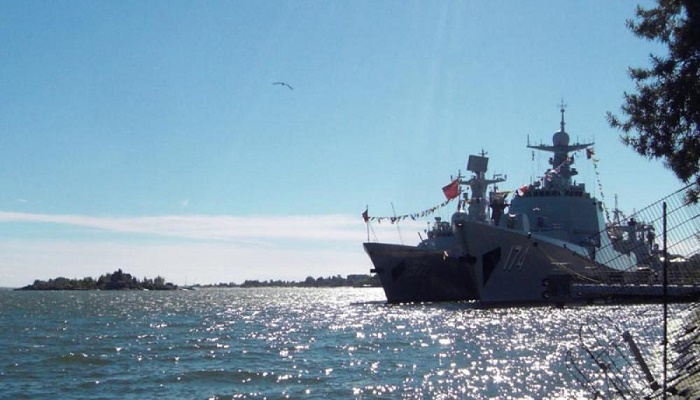 East China Sea region is witnessing fresh tension as Japan is considering sending its armed forces to deal with a surge in Chinese activity near islands claimed by both countries, media reports said.

The China Coast Guard has expanded its presence in the contested waters near the Japanese-controlled Diaoyu Islands, known in Japan as the Senkakus, reports The South China Morning Post.

The frequency of Chinese coast guard vessels entering the waters has risen from twice a month last year to twice a week in February, according to the Japan Coast Guard as quoted by the newspaper.

A Japanese official told The South China Morning Post that Tokyo was alarmed by the Chinese activities and was considering its response.

“Under our domestic law, the self-defence forces can use weapons as law enforcement against unlawful activities on behalf of our coastguard if the Chinese coastguard enters our territorial waters including surrounding the Senkaku Islands without permission,” the official said on condition of anonymity.

China this year had passed a law for the first time which explicitly allows its coastguards to fire on foreign vessels and demolish structures built in disputed waters, giving a chance to escalate tension with the neighbours.