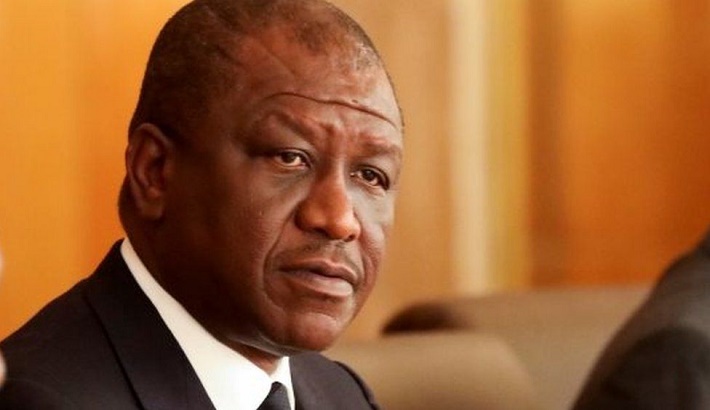 The Prime Minister of Ivory Coast, Hamed Bakayoko, has died in a hospital in Germany, authorities say.

Bakayoko, who was receiving treatment for cancer, passed away on Wednesday, just days after his 56th birthday.

He was appointed prime minister in July, following the sudden death of his predecessor Amadou Gon Coulibaly.

President Alassane Ouattara described Mr Bakayoko as a "great statesman, an example to young people and a man of exemplary loyalty".

Mr Bakayoko was flown to France in February for medical tests and was later transferred to Germany due to his deteriorating health.

A former media executive who turned to politics, he played a prominent mediation role in Ivory Coast's civil war during the first decade of the century.

Aside from his role as prime minister, Mr Bakayoko was also the country's defence minister.

Patrick Achi has been appointed as interim prime minister, while Tene Birahima Ouattara, a younger brother of the president, has been named interim defence minister.