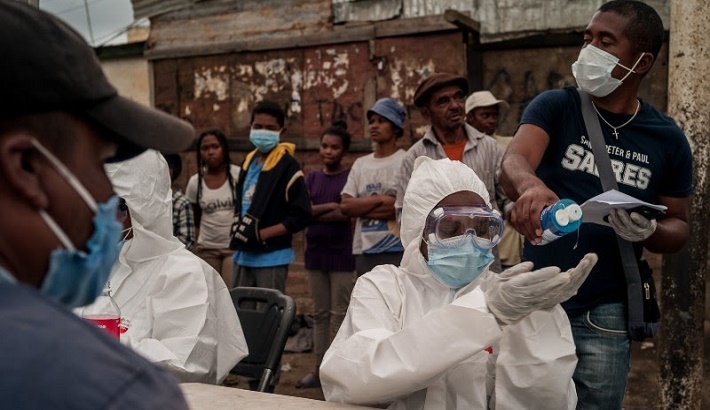 Brazil has exceeded 2,000 Covid-related deaths in a single day for the first time, as infection rates soar.

The country has the second highest death toll in the world, behind the US, with a total of 268,370 fatalities. Wednesday's total was 2,286.

Experts warn the transmission rate is made worse by more contagious variants.

The surge in cases has put health systems in most of Brazil's largest cities under immense pressure, with many close to collapse, Brazil's leading public health centre Fiocruz warns.