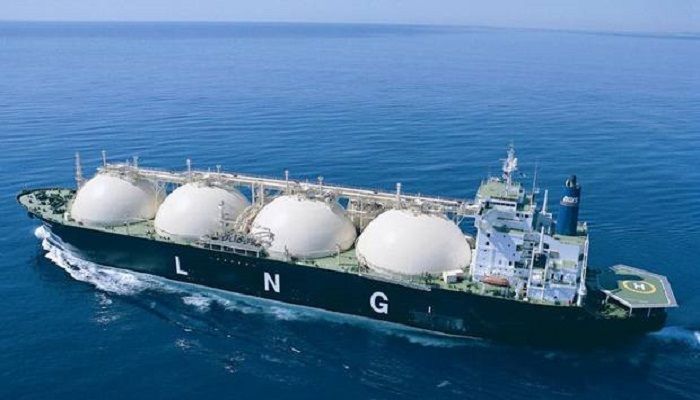 The government has once again picked the controversial Singapore-based Vitol Asia to award a 3.36 MMBtu (million British thermal unit) LNG supply deal from the spot market.

The Cabinet Committee on Government Purchase (CCGP) on Wednesday gave nod to a proposal of Petrobangla to procure 3.36 MMBtu LNG from Vitol Asia Pte Ltd at a cost of Tk 2.49 billion.

On February 17, the purchase committee also approved two proposals to buy 67.3 lakh MMBtu LNG from the Singapore spot market at a cost of Tk 6.24 billion and the supplier was Vitol Asia.

According to Bloomberg, its US unit last December agreed to pay over $160 million to settle allegations of conspiring to pay bribes in Latin America and attempting energy market manipulation.

But the Bangladesh finance minister defended the deal, saying: “Some media reports said Vitol Asia is a blacklisted company but we could not find any proof for such allegation by searching online.”

He also called upon journalists to furnish him with the information regarding the company’s being blacklisted or its wrongdoing, if there is any.

The cost of per unit LNG import from Vitol Asia approved in mid-February was $9.3123 and $9.3611 for the sixth and seventh LNG cargos respectively.

However, the cost will be lower at $7.44 per MMBtu this time, while the import cost of per MMBtu LNG from Swiss company AOT will be $8.35, Kamal told reporters.

Earlier, the finance minister had said they had to go for purchasing LNG from the spot market to meet the urgent needs even if spot market prices remain volatile.

Besides, the purchase committee awarded public works under WP-02 of upgrading Kurigram (Daserhat)-Ngeshwari-Bhurungamari-Sonahat land port road to a national highway project to Md Moenuddng (Bashi) Ltd at a cost of over Tk 1.36 billion.

Earlier, the Cabinet Committee on Economic Affairs approved in principle three proposals to import a total of 3.5 lakh tonnes of rice from India, Thailand and Vietnam on G2G basis following the direct procurement method (DPM).

The meeting also approved a proposal for observing the country’s 50 years celebration programme, but scrapped the part for arranging lighting show to avoid mass gathering to curb further spread of coronavirus, he told reporters.