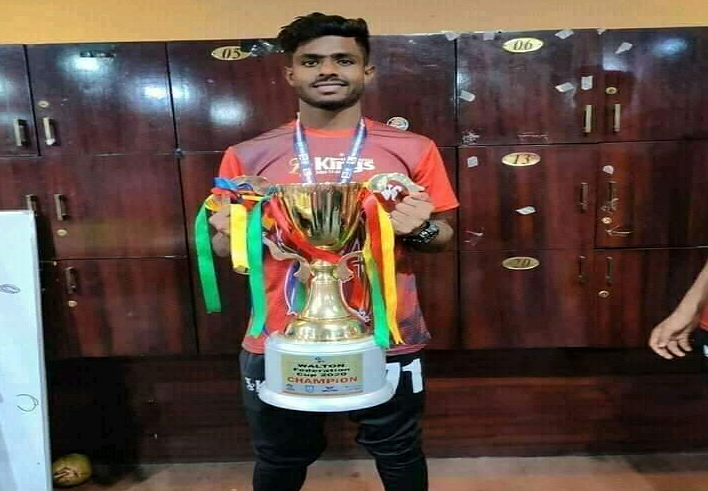 First-timers in Bangladesh national football team are optimistic to cement their places permanently after they were picked for the upcoming tri-nation series in Nepal, involving the hosts and Kyrgyzstan U-23 team.

Bashundhara Kings defender and a regular starter Rimon who got a maiden call for the national side said that he is confident enough to make his mark if he is given an opportunity in the tournament, scheduled to be held from March 23 to 29 at Dashrath Stadium in the Nepalese capital Kathmandu.

“My dream is to represent Bangladesh, to play for the national team. Now, I've got a call from the coach. It is an opportunity to prove my worth,” Rimon told The Daily Sun on Wednesday.

The young defender, who came from Jessore Shamsul Huda Football Academy, further said that he is motivated to take any challenge as he aspires to settle down in the playing eleven.

“When I was in Jessore, my batch-mates and friends got calls in the age-level teams but unfortunately I didn't make it.

“But I haven't got frustrated and I have tried to give my best effort. Finally, I got the chance,” he added.

“I’ve started my career in the premier league with Chittagong Abahoni Limited in 2018. I’ve tried my best to reach here,” said Mehedi.

Mohammedan Sporting Club defender Habibur Rahman Sohag vowed to give his 100 per cent effort for the national team.

“I’ve also played for the country's top tier clubs including Muktijoddha SKC, Arambagh KS and now playing for another giant Mohammedan SC. Now, I get a chance to play in the senior team. I’ll give my 100 per cent in the Nepal tournament,” he said.

Muktijoddha SKC forward Mehadi Hasan Royel, who earlier played for U-19s in 2015, is also eager to show his worth. 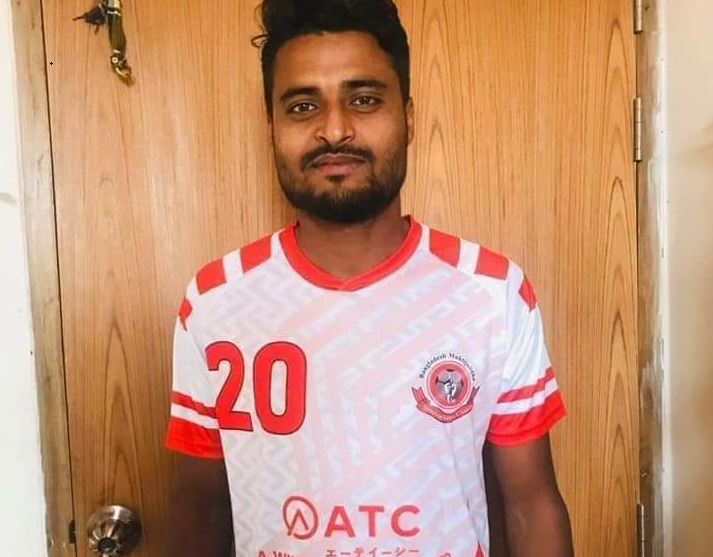 “I have earlier played for U-19s in the AFC U-19 Championship qualifications in 2015. I want to do the best for Bangladesh and want to show my best performance,” he said.