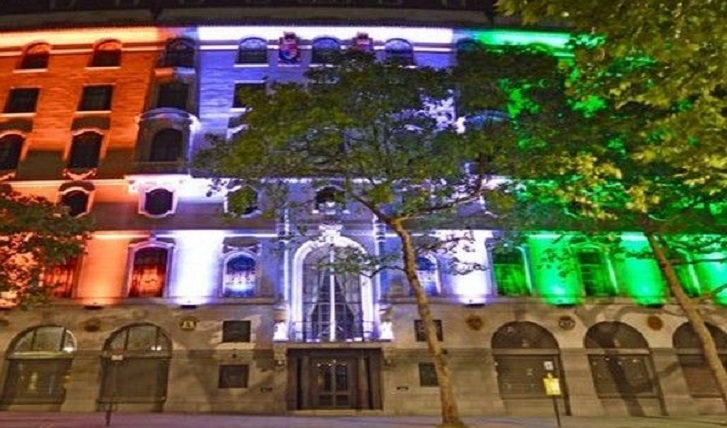 India on Tuesday called the UK Westminster discussion on press freedom and farmers' stir as "one-sided and based on false assertions".

The High Commission of India asserted that the question of lack of press freedom in India does not arise as the foreign media, including the British media, here have witnessed the events under discussion first-hand.

"The High Commission of India would normally refrain from commenting on an internal discussion involving a small group of Parliamentarians in a limited quorum. However, when aspersions are cast on India by anyone, there's a need to set record straight," India in the UK said while responding to a debate in Parliament on the issue of peaceful protests and press freedoms in India following a petition with over 10,000 signatories.

It further said that rather than having a balanced debate, the UK Parliamentarians made false assertions "casting aspersions on the largest functioning democracy in the world and its institutions".

"All issues raised are the remit of well-established independent democratic institutions in India for addressing the same. It is also a matter of concern that, once again, comments were made to mislead the British Indian community, raising doubts about the treatment of minorities in India, alleged human rights violations in 'Kashmir' etc," it added.

The United Kingdom on Monday had clarified that agricultural reform laws were a "domestic matter" of India and that security forces in a democracy have the right to enforce law and order.

"Agricultural policy is a domestic matter for the Indian government. The UK government firmly believes that freedom of speech and the right for peaceful protest are vital to any democracy but we also accept that if a protest crosses the line into illegality, security forces in a democracy have the right to enforce law and order," UK Minister of State for Asia Nigel Adams said.

The Minister also expressed hope that the ongoing dialogue between the Indian government and farmers' unions will have positive results.

Farmers have been camping at several Delhi border points for over three months now demanding a complete repeal of the three farm laws. (ANI)