Witnesses in criminal cases to get digital summons to appear 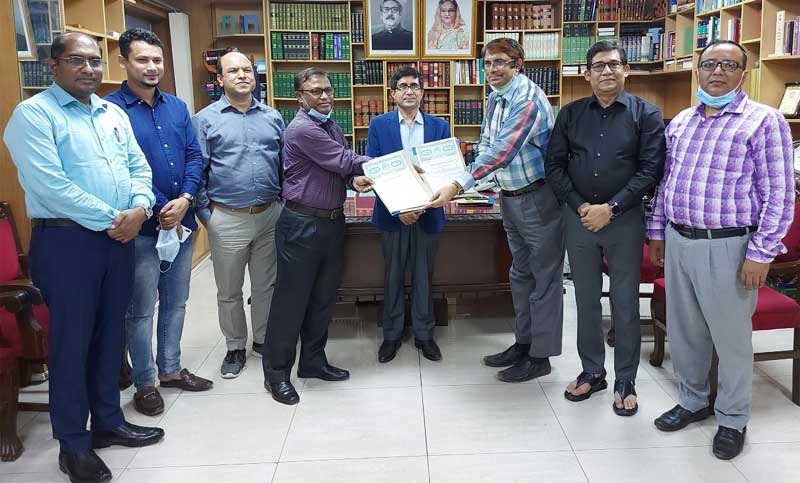 The authorities concerned are set to apply information and communication technology (ICT) to expedite settling of criminal cases in the shortest possible time.

To this end, the Law Ministry and Teletalk Bangladesh have signed an agreement to send short message service (SMS) to the mobile phones of the witnesses of criminal cases to remind them about the hearing dates.

“Apart from the existing process of issuing summons, this new system would ensure appearance of the witness before the court in the quickest possible time and with less expense,” Law Division Secretary Md Golam Sarwar told journalists.

Under the agreement, SMS would be sent to the mobile phone number of the witness, reminding him or her to appear before the court on the scheduled hearing date.

Ministry sources said the process of issuing digital summons is being initiated marking the Birth Centenary of Father of the Nation Bangabandhu Sheikh Mujibur Rahman. This system would be launched on March 18.

The ministry is planning to implement the process under pilot programme in Cumilla and Narsingdi primarily.