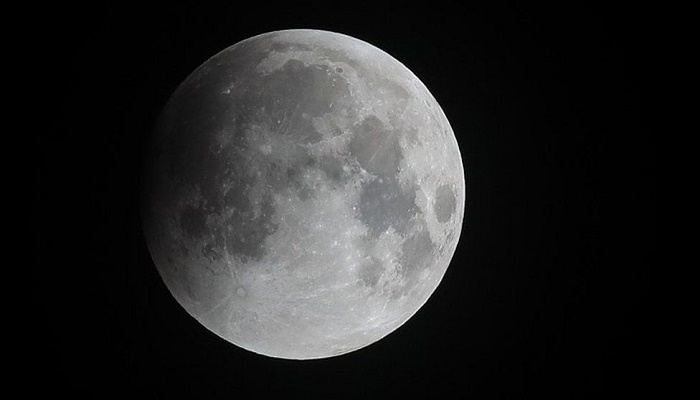 China and Russia have announced plans to build a lunar space station.

Russian space agency Roscosmos says it has signed an agreement with China's National Space Administration to develop research facilities on the surface of the moon, in orbit or both.

A statement from both countries' space agencies says it will be available for use by other nations.

It comes as Russia prepares to celebrate the 60th anniversary of its first-ever manned space flight.

The International Scientific Lunar Station will carry out a wide range of scientific research including exploration and utilisation of the moon, a statement from both agencies said.

"China and Russia will use their accumulated experience in space science, research and development and use of space equipment and space technology to jointly develop a road map for the construction of an international lunar scientific research station," the statement (in Mandarin) said.

It added that both Russia and China will collaborate in the planning, design, development and operation of the research station.

Chen Lan, an analyst who specialises in China's space programme, told AFP news agency that the project was a "big deal".

"This will be the largest international space cooperation project for China, so it's significant," he said.

China is a relatively late bloomer when it comes to the world of space exploration but last December its Chang'e-5 probe successfully brought back rock and "soil" it picked up from the moon. At the time it was seen as another demonstration of the country's increasing capability in space.

Russia, which pioneered space exploration, has been eclipsed by China and the United States in recent years. Last year it lost its monopoly on taking astronauts to the International Space station following SpaceX's successful launch.

The US has announced plans to return to the moon by 2024. The programme, called Artemis, will see a man and woman step on the lunar surface in what would be the first landing with humans since 1972.