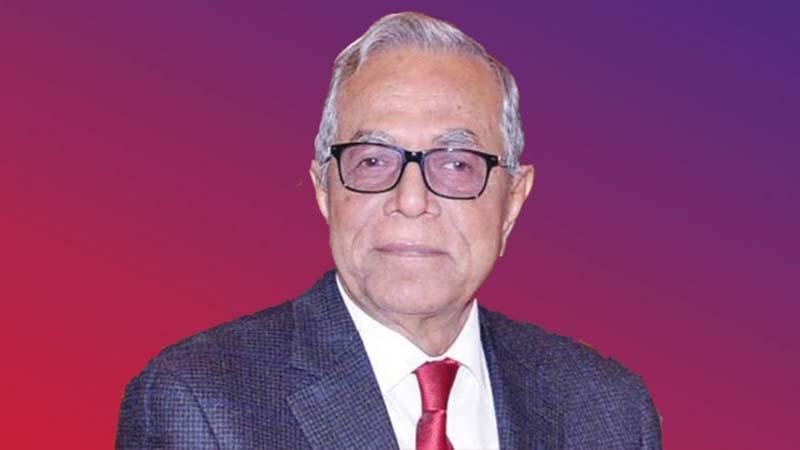 President Abdul Hamid will get his first jab of Covid-19 vaccine on Wednesday.

He will receive the shot at 5:00 pm, his Press Secretary Joynal Abedin said.

A countrywide vaccination drive was launched on Febriray 7.

By Tuesday, 4,013,963 people received the first dose of the Oxford-AstraZeneca vaccine. The second dose has to be taken between 8 and 12 weeks of the first one.

So far, 5,251,935 people have completed their registration for vaccine.

Bangladesh reported its first coronavirus cases on March 8 and the first death on March 18.