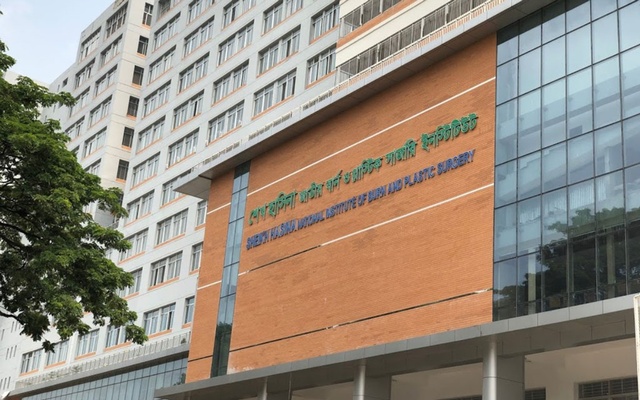 A man, one of the six people injured in a fire caused by leaky gas lines on the top floor of a six-storey building at Masdair in Fatullah of Narayanganj, died at Sheikh Hasina National Institute of Burn and Plastic Surgery early Wednesday.

Mohammad Mishal, 28, with 90 percent burns, succumbed to hisinjuries at around 3:00am.

Earlier on Tuesday, six members of a family suffered burn injuries in the fire.

Five of the injured now are undergoing treatment at Sheikh Hasina National Institute of Burn and Plastic Surgery in Dhaka.

Of them, three are in critical conditions.