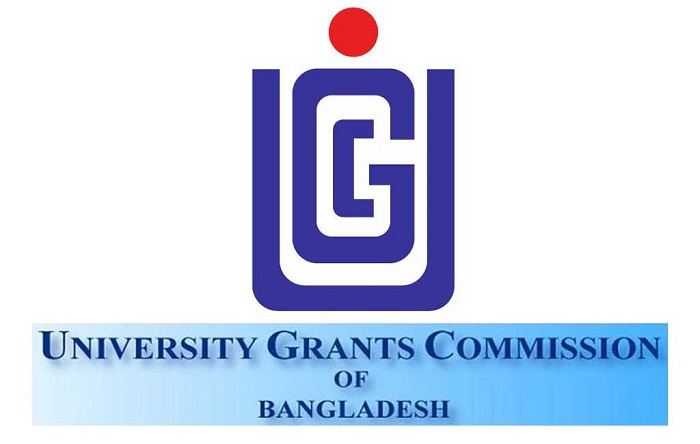 The University Grants Commission (UGC) urged all concerned to take pragmatic actions to stop activities of fake study centres as some fraudulent are deceiving students over study abroad.

UGC made the call as the name of ‘American Independent University, Los Angels, California, USA’, which actually does not have existence, came into the light recently through a website, said a press release.

Lincolns Higher Education Management, which does not have approval from the government, is allegedly conducting its activities and deceiving people luring students enrolling to the aforesaid university which do not have any existence, said the release.

After analyzing a website– (https://www.aiuedu.org/), introduced from Naogaon district in 2014, it is seen that the university used a picture of University of Cambridge on its website to lure students to get enrollment in
the fake university.

Prof Biswajit Chandra, who is in charge of the UGC’s department of private universities, said that according to the Private University Act, 2010, it is completely illegal and punishable offense to admit students or conduct educational activities in any branch campus or study center of a foreign university or institution without the permission of the government of Bangladesh, added the release.