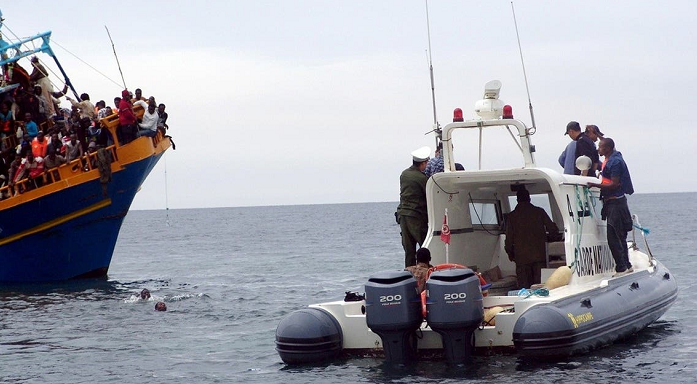 Fourteen African migrants, including nine women and four children, perished at dawn on Tuesday off the Tunisian coast After a boat carrying 93 people sank.

The spokesman for the Tunisian National Guard, Houssameddine Jebabli, told the AP that their bodies were recovered by relief units who came to the scene of the tragedy, four miles from the port of Sfax in southern Tunisia.

Jebabli said that a second boat also ran aground in the same area, noting that in total teams have so far rescued 139 migrants, all of them from sub-Saharan countries apart from two Tunisians.

Jebabli attributed the accidents to the dilapidated state of boats borrowed by the migrants and and probably to their being overloaded.

He said the death toll could grow as the search of the area by units of the National Guard continues with the help of amphibious teams.