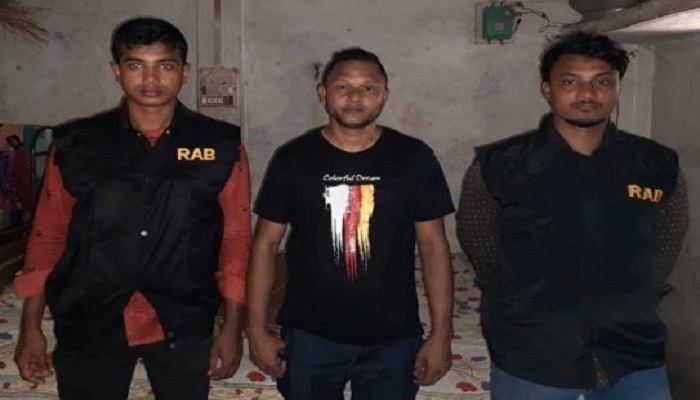 The High Court has rejected bail petition filed by fanatic Mohsin Talukdar in a case for issuing threat to Bangladesh cricket all rounder Shakib Al Hasan.

However, the HC issued a rule asking the state authorities concerned to explain within four weeks as to why the accused shall not be granted bail.

Deputy Attorney General Dr Md Bashir Ullah said the accused cannot be released unless bail is granted and rule has nothing to do with release.

Mohsin threatened to kill Shakib Al Hasan for inaugurating a puja mandap in Kolkata on November 15. Streaming on Facebook Live from his personal account, he wanted to slaughter Shakib.

The following day, Mohsin apologised for the words in another Facebook Live stream.

Police filed a case against Mohsin with Sylhet's Sadar police station on November 16 and arrested him from Ronoshi area of Purbapagla union under South Sunamganj the next day.