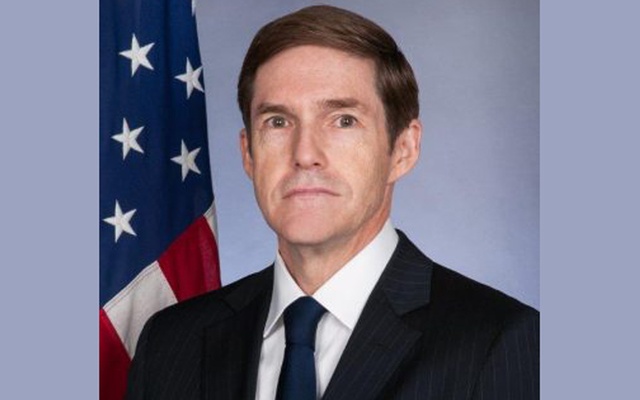 United States (US) Ambassador to Bangladesh Earl Miller said on Tuesday his country wants to see ‘real progress’ on ground in Myanmar so persecuted Rohingya community can return to their land of origin in sustainable manner.

“We really want to see some progress having people (Rohingyas) return (to Myanmar),” he told reporters after inaugurating a US funded ‘STEM’ education project at BRAC center in the capital.

Miller said conducive condition on the ground for safe, sustainable, dignified return of all Rohingyas must be ensured and the repatriation ‘should start immediately’.

“What’s happening next door (Myanmar) and how that will affect the Rohingya repatriation efforts, we have to see,” Miller said indicating the recent military coup in Myanmar.

The US envoy invited international community to join US in imposing severe sanctions on Myanmar that assault democracy.

Miller said international community should step up more and help Bangladesh in the region and globe resolve the crisis.

Bangladesh is hosting over 1.1 million forcefully displaced Rohingyas in Cox’s Bazar district and most of them arrived there since August 25, 2017 after a military crackdown by Myanmar.

That military crackdown is dubbed a “textbook example of ethnic cleansing” by the UN and “genocide” by other rights groups.

The Us ambassador along with Australian and Japan envoys here visited Rohingya camps in Cox’s Bazar last week to reiterate their unwavering support to Bangladesh’s humanitarian aid towards persecuted nationals of Myanmar.

Adding, that was his 12th visit to Rohingya camps, Miller said the visit gave a very positive strong message for continuing support from the international community.

“Not only support of humanitarian assistance .. support for ongoing pressure on Myanmar (as well),” he said.

As a partner country of Bangladesh, Miller said, the US under the new Biden administration has been trying to resolve the Rohingya crisis.

“We will continue to push (Myanmar) … (as well) to support the host community,” he said.

He said the new US government has taken the Rohingya crisis seriously while it has started reviewing the genocide incidents allegedly occurred in Myanmar against its minority communities.

In modern history, he said, no country like Bangladesh has taken on so much burden by absorbing such a huge number of persecuted communities.

On Monday, Foreign minister Dr AK Abdul Momen appealed to the international community to work sincerely, instead of paying “lip service” for repatriationc of the Rohingyas to Myanmar.

“Imposing sanctions on some generals will not work,” he said suggesting that the international community should go to Rakhine and ask Myanmar to create conducive conditions for repatriation of the Rohingyas.

Myanmar has been committing gross human rights violations, but some countries that advocate human rights are doing business with it and the volume of their trade is increasing, he added.

During his recent visit to the US last month, Dr Momen said that Dhaka looks forward to the US government’s concrete steps and leading role, including his proposal to appoint a Special Envoy on Rohingya, in achieving a sustainable solution to this Rohingya crisis.

He hoped that the US Biden Administration would put more political and economic sanctions on Myanmar to create a conducive environment for safe and dignified return of the Rohingyas to their homeland in Rakhine.

In last three years, Myanmar did not take back a single Rohingya while the attempts of repatriation failed twice due to trust deficit among the Rohingyas about their safety and security in the Rakhine state.

Bangladesh handed over biometric data of 8,30,000 Rohingyas while the Myanmar authority so far verified only 42,000 displaced people out of the list.