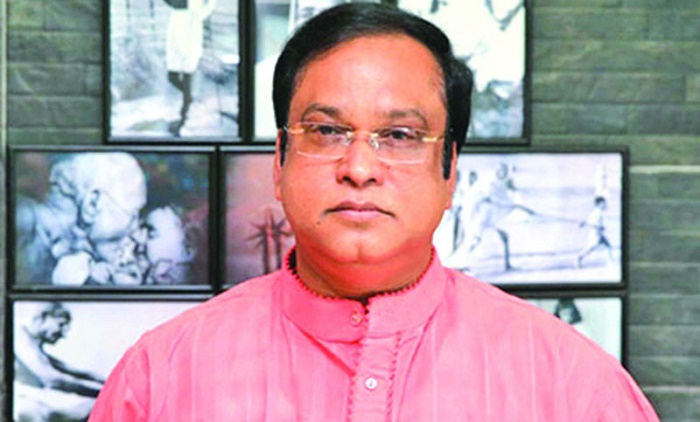 The High Court (HC) has commuted punishment of Dhaka-8 lawmaker Haji Mohammad Salim from 13 years of imprisonment to 10 years in a corruption case involving illegal wealth.

The HC directed the convict Haji Salim to surrender before the trial court within 30 days of getting certified copy of the order.

It set aside the portion of lower court verdict which awarded imprisonment for 3 years to the lawmaker for concealing information in wealth statement submitted to Anti-Corruption Commission.

The High Court also reduced the amount of fine from Tk 20 lakh to Tk 10 lakh. However, Haji Salim will have to suffer rigorous imprisonment for one year in default to pay the fine.

Earlier, October 24, 2007, the ACC filed the corruption case against Haji Salim with Lalbagh Police Station on charge of amassing illegal assets.  The Special Judge's Court-7 of Dhaka sentenced Salim to imprisonment for 13 years and fined Tk 20 lakh in the case. Haji Salim filed an appeal with the HC challenging the lower court verdict on October 25, 2009. The HC acquitted him of the corruption charge on January 2, 2011.

Following an appeal filed by ACC, the Appellate Division of the Supreme Court, January 12, 2015, scrapped the acquittal order and directed the HC to rehear the appeal filed by Salim.

After five years, ACC pressed the appeal to be heard prompting the HC call for case dockets.

On November 11 last year, HC asked Special Judge's Court-7 of Dhaka to send all relevant case documents by December 7. The HC finished hearing the appeal and examining the documents on February 24 and kept the matter “case awaiting verdict (CAV).”

Legal experts said if any lawmaker is sentenced to imprisonment for at least two years in a criminal or corruption case, he will lose MP post.