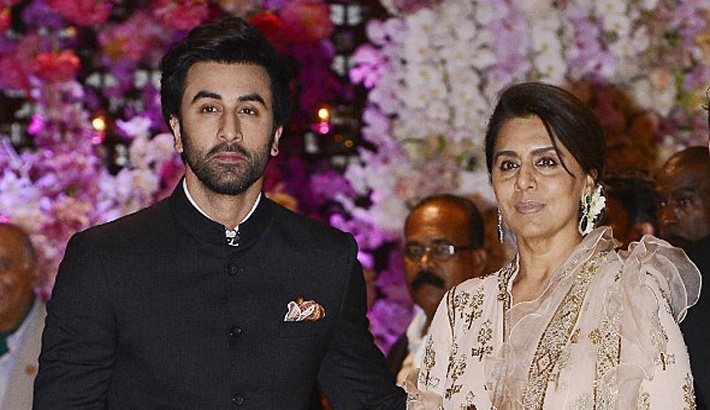 Amid rumours about Ranbir Kapoor testing positive for COVID-19, his mother Neetu Kapoor has confirmed the news.

She mentioned that Ranbir is on medication and recovering well.

The Instagram post shared by the veteran actress read, "Thank you for your concern and your good wishes Ranbir has tested positive for Covid-19. He is on medication and recovering well. He is in self-quarantine at home and following all precautions [sic]"

On the work front, in 2021, Ranbir Kapoor is set to feature in the lead role in director Karan Malhotra's much-awaited actioner ‘Shamshera’. Also starring Vaani Kapoor and Sanjay Dutt, the Yash Raj Films project is set to release on June 25. Kapoor also has his frequent collaborator, filmmaker Ayan Mukerji's fantasy-adventure ‘Brahmastra’ up for release.