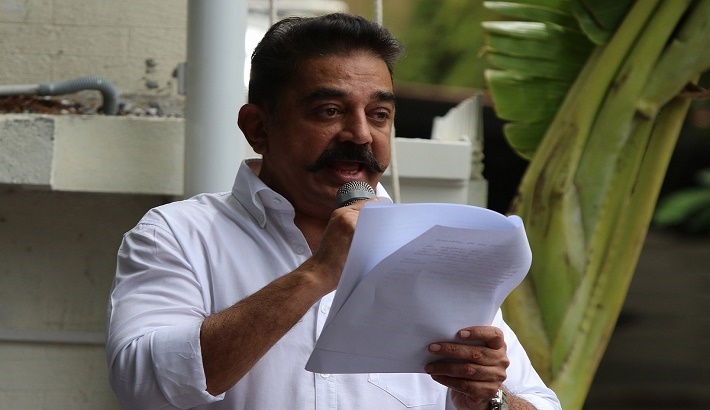 With the seat sharing among the Makkal Needhi Maiam (MNM) led by actor turned politician Kamal Haasan, Indhiya Jananayaga Katchi (IJK) and All India Samathuva Makkal Katchi (AISMK) having been successfully finalised, the front will now be actively commencing campaigning in the Tamil Nadu Assembly elections on April 6.

The MNM has allocated 40 seats each to the IJK and AISMK and the party will contest in 154 seats in the 234-member Assembly.

With the seat sharing finalised on Monday, the party leaders have started commencing election campaigns across the state in all the constituencies.

MNM leader Kamal Haasan has already accused both the AIADMK and DMK of having copied and plagiarised from his vision document especially the 1,000 rupee monthly amount for homemakers which he had promised.

With the MNM being a new entity and IJK having won the Lok Sabha seat on the symbol of rising son, and Sharath Kumar’s party yet to prove its credentials, even after tall claims by the MNM and IJK leaders, it has to be seen as to how much votes the front will garner in the April 6 elections.