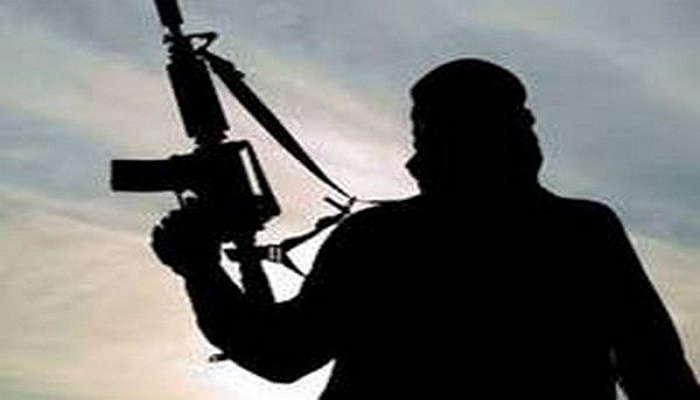 The security forces conducted the operations on intelligence tip-off in the districts located along the Pakistan-Afghanistan border, the military's media wing Inter-Services Public Relations (ISPR) said in the statement.

During intense exchanges of fire, four terrorists were killed including three commanders with different factions of the Tehrik-e-Taliban Pakistan (TTP), the statement said.

South Waziristan and North Waziristan, which are two of the seven former semi-autonomous tribal regions in Pakistan also known as FATA, served as headquarters for local and foreign terrorists until 2017.

The army claimed it has cleared the mountainous region of terrorists following several operations to eliminate the TTP, according to Al Jazeera.

Successive operations have pushed the TTP towards neighbouring Afghanistan.

Islamabad claims the group has now set up bases across the border to attack Pakistani security forces and civilians.